"It’s rare to get one impassioned endorsement, and frankly unheard of to get two." 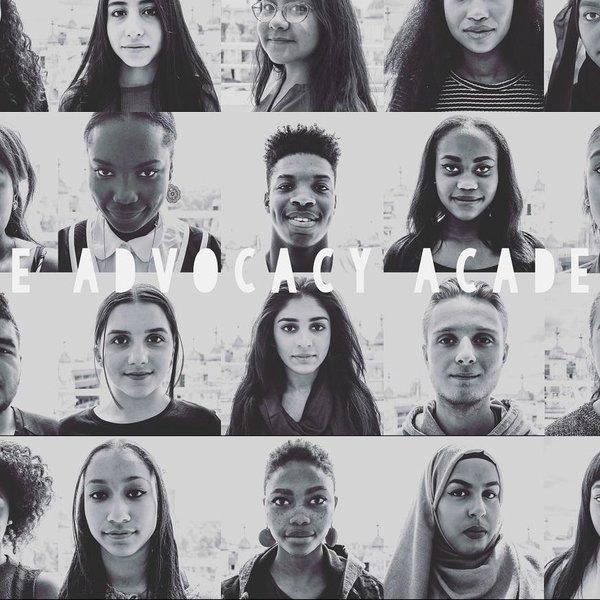 As the founder of an activist training programme, using a recruiter was something that had never crossed my mind. Recruiters were for big corporates and people with embossed business cards. But when I set out to hire my first employee, I knew that I faced an enormous challenge, so I sought the advice of my Trustees - two of whom just happened to be placed in their current CEO roles by NFP. It’s rare to get one impassioned endorsement, and frankly unheard of to get two, but that’s the kind of loyalty Shivani elicits from the individuals she supports.

Right from our first meeting, the attention to detail was second to none - I think she had a better idea of who I was looking for than I did! As a founder, I wanted to know that my recruiters were as committed to the vision and values of The Advocacy Academy as I was. Shivani proved time and again that this isn’t just a job to her - finding the right talent is her contribution to the fight against injustice and inequality.

I never thought I’d say this, but if you’re a small charity that low on money and big on dreams, spend some of that precious cash on NFP. Saba, our new Development Director, is better than any candidate we  could ever have found. And NFP even made an introduction to the perfect new Trustee, because that’s just what they do.