"They had clearly listened but also applied their own expertise and critical thinking to what we needed.They understood who we are and what we are trying to achieve." 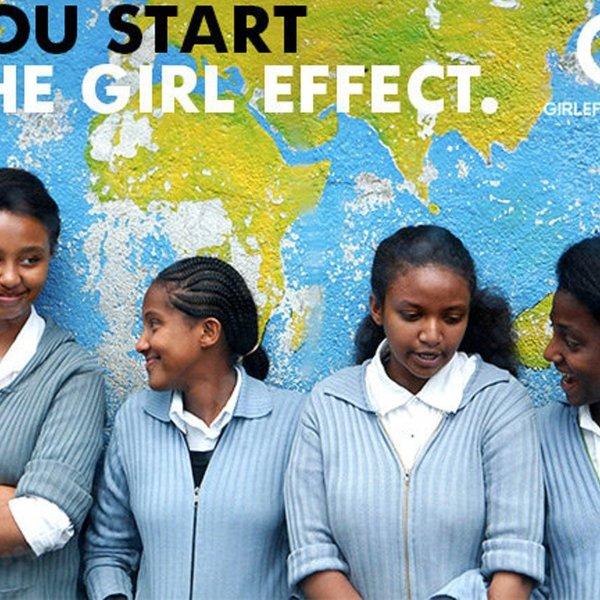 NFP was given a clear brief to recruit a senior role in our organisation -- Director for Individual Philanthropy -- a new position for a new function. NFP led a search that yielded 6 good quality candidates, two of which were strong, of which one we chose for the intended role and another we chose for another role we had not yet begun a search on but would be reporting in to the Director position.

I first met Simon and Shivani after they'd been briefed by Catherine, my HR business partner and Nick, our sr consultant for fundraising. Nick and Catherine had been very complimentary of how well their conversations with NFP had gone, and I was instantly impressed when I sat down with them on how well they had absorbed the brief and our culture and how much enthusiasm they had for our work and finding the right candidate. They had clearly listened but also applied their own expertise and critical thinking to what we needed. I felt assured and excited. I liked the team tremendously.

hey understood who we are and what we are trying to achieve - not just the search but as an organisation. They exuded a confidence in finding the right person, but it wasn't an excessive pandering of doing whatever necessary. After our first meeting they beamed and said they thought they had the perfect candidate. I thought it was brave and bold to say that -- what if we didn't like the candidate it would be a double mark against their judgement. In the end we chose who they liked and they were right - she has been a nearly exact match. The team working on the assignment has been super responsive, organised and enthusiastic. I especially appreciated their participation in the interviews themselves. They didn't overly guide the conversation but for certain candidates jumped in to ask just the right question that either helped them be seen in a better light or helped us drill down more on a theme or quality.